***Unfortunately, due to the justified restrictions caused by the coronavirus, we have decided to cease performances for the time being. This is in the interests of our members, their families and above all our audiences. If you would like more information, please contact Maree Williamson on (07) 3378 2384

**** If you have purchased a ticket for our concert at the Redcliffe Entertainment Centre, please contact redcliffeentertainmentcentre.com.au or phone 3283 0407 to find out your options for a refund or a transfer.

The Brisbane City Pops Orchestra is delighted to present their second amazing concert for 2020, “Another Op’nin’ Another Show.” This show celebrates some of the very best music ever written for the world’s most-loved musicals. The orchestra will present a selection of Andrew Lloyd-Webber’s most beautiful melodies, as well as the very well-known music of Jerome Robbins. You will be tapping your feet as you enjoy our Musical Comedy Memories! One of the masters of musicals, Cole Porter, will be featured as we perform music from Kiss Me Kate, including the inspiration for our concert, Another Op’nin’ Another Show. You will also be entertained by pieces from a very popular modern musical, Wicked, by Stephen Schwartz, the story based on the same book that The Wizard of Oz came from. 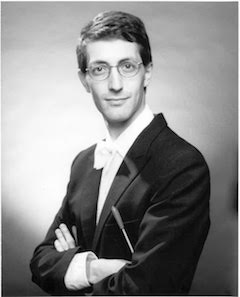 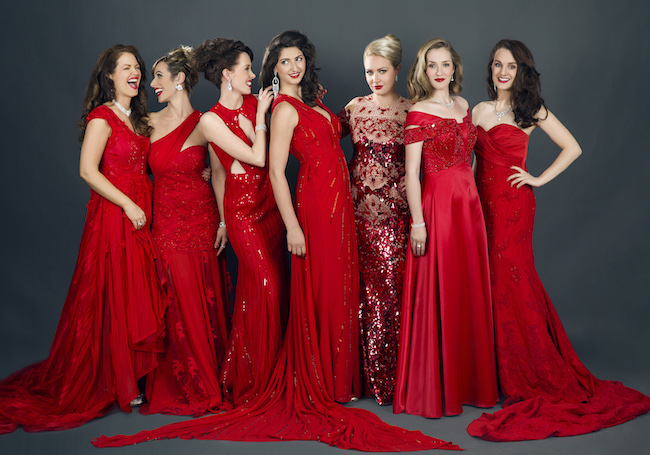 The world class voices of the newly formed 7 Sopranos combined with such a unique backdrop had a huge impact and became an instant hit, quickly followed by further worldwide appearances and a recording contract with ABC Music (a subsidiary of the Australian Broadcasting Corporation) which debuted at No 2 on the Aria Charts. Their most recent album POPCORN, has been selling well at their new show, Songs from Stage and Screen, which will be touring to Queensland in 2018.